Royal Warfare 2 is a new game in the squad defence series. It was published early in 2016. It features more than 10 hours of gameplay, 10 classes of soldiers, 30 levels to complete, 110 abilities to unlock, lots of monsters to kill. It took over 6 months to develop this game. Hope you’ll like it!

The Undead King was killed three years ago, but the Black Lords were once again seen near surrounding barrows.
Move your squad through the legions of the Undead. Hire and promote soldiers, deploy them on the battlefield and smash your foes! 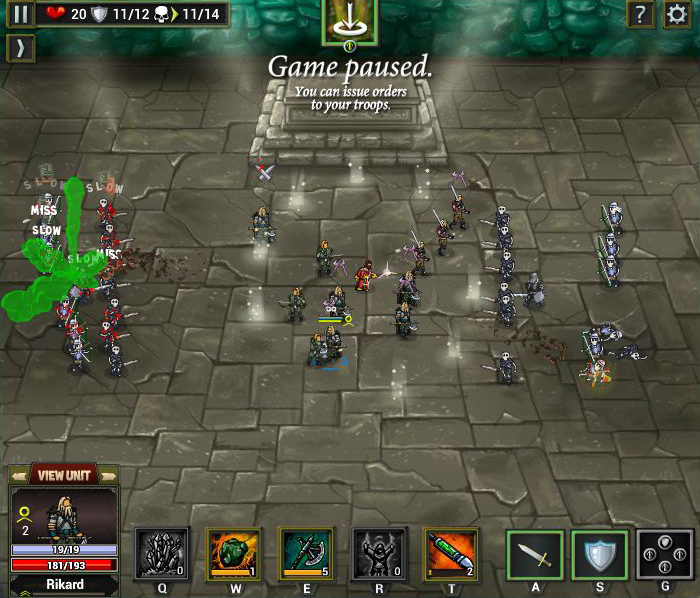 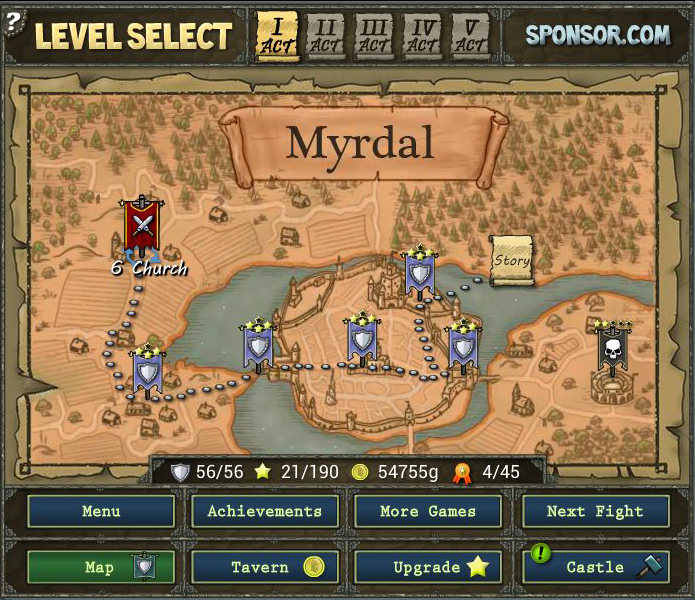